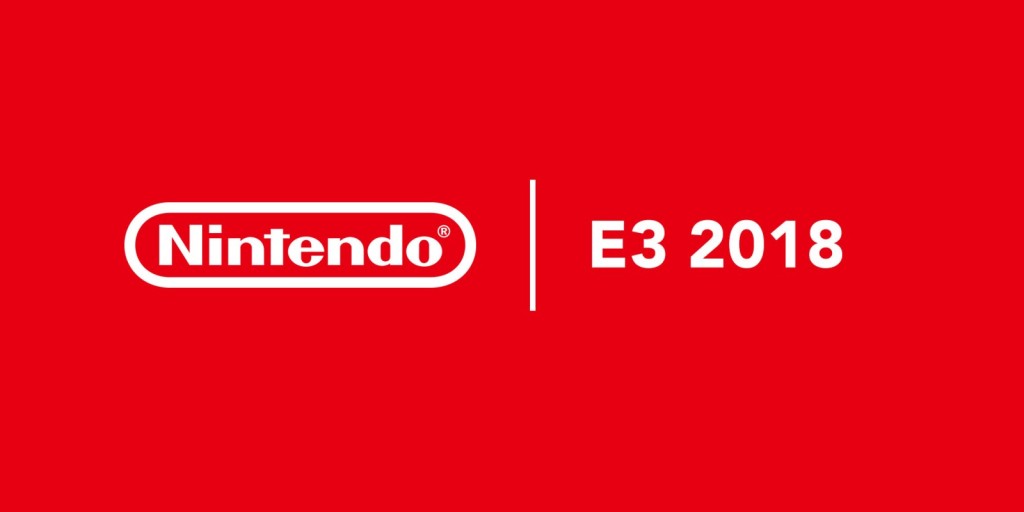 Nintendo comes right out of the gate with a pretty aggressive, high octane soundtrack having Mech shooter. The art style is basically “Here’s the best cell shading you’ve seen in a while.” It looks visually striking, and hopefully there’s a bit more depth than the trailer makes it kind of look like. It would be really great to have a fun Mech Shooter on the switch, especially with the dual joy cons.

Next up was an announcement about some DLC for XBC2. No huge elaboration on this, but I did find a video that explains it a little bit more clearly after some searching. If you’re a XBC fan, check it out!

Ok, if this doesn’t have online play, Nintendo can suck a d….rink. That said, Mario Party is back! Another controller, and friend ruining entry into this long running franchise is coming. I can’t wait to see what new mini games they add, and if they keep any of the old ones. Either way, it’s nice to see a legit party game back on the switch.

If you’re unfamiliar with Fire Emblem, but you like turn based, tile style, tactical RPG’s, you need to pick this up when it comes out. In a series known for it’s sometimes unforgiving difficulty, the ability to lose characters forever if they die in battle, and fantastic story telling, I think it’s a safe assume that this game is going please the fans of franchise.

Some back to back announcements here, without a ton of exposition. Overcooked 2 is coming and now you can throw ingredients, how zany, Hollow Knight is hitting the switch in 60 fps with all DLC available, and there’s a demo for Octopath Traveler on Switch marketplace.

We’re gonna need a montage, MONTAGE! Even Rocky had a montage! Despite the fact that literally every other presentation was willing to do this, nintendo didn’t release this montage on their page for some reason. Nice Nintendo. However, I found a work around. Enjoy 😉

Name a character in any smash game that’s existed. They’re in Ultimate, and then some. You want to fight 7 other people? 8 player battles are back. You wanted updates to the characters based on most recent games? They did it. You wanted small QOL changes for characters? They did em. Over 50 support characters floating around in the game? There are several other new mechanics and your figure players will transfer over to the new smash. Oh ya, also, Ridley is in the game, no big deal. Ayeee.

With the lack of any Star Fox news other than him showing up in someone else’s presentation as an extra playable character, and no real info about when the next Metroid game is coming out, I feel a bit “meh” about the Nintendo conference choosing to spend like 30 minutes straight covering Smash Brothers Ultimate. I get it, people go banana over Smash, and it will sell like a bajillion copies, and a bajillion switches. But, when you only highlight roughly 4 games fully, and one of them is literally half the presentation, that makes me feel like Nintendo is just going to lean on this to get them through a long stretch, instead of delivering a wealth of engaging new stuff. As a gamer in my 30’s who’s got every system, and less time to play them than years past, I can tell you that kind of stuff goes a long way in deciding where my dollars go in the future.