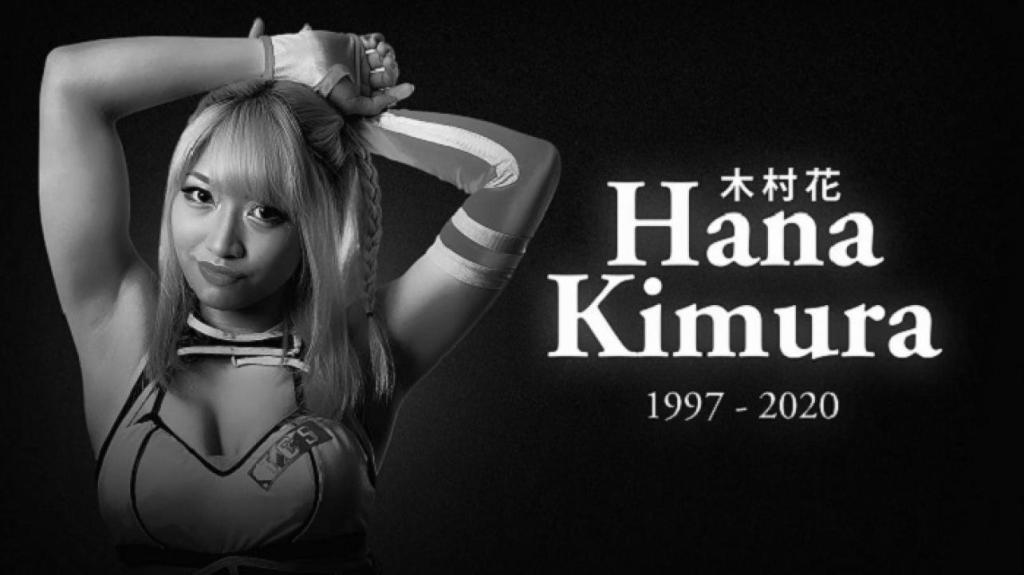 As many of my friends, and some of the people who’ve visited my site know, I am an avid wrestling fan. While I primarily watch WWE, AEW, and NJPW products, a piece of news out of Stardom Wrestling from this past week really got me thinking about cyber bullying online, and the toxicity people face every day on the internet.  At just 22 years old, wrestler Hana Kimura, held five different titles and won three major tournaments across four different promotions.  Many people in the world of pro wrestling felt that she would continue to collect accolades and become one of the best women wrestlers in the world as she continued to grow as a performer.  After performing at Wrestle Kingdom 14 (January 2020), the “Wrestlemania” equivalent of NJPW, and the first women’s match at the Tokyo Dome venue since 2002, Hana Kimura was involved in an incident with a roomate on a reality show she was involved in called “Terrace House“.

On an episode of Terrace House, Hana found herself in an argument with one of her roommates who accidentally washed the gear she wore to the ring at Wrestle Kingdom 14.  The gear no longer fit, prompting Hana to become very hurt and upset.  It was custom made gear, from a once in a life time experience that meant everything to her.  Due to this altercation, Hana found herself on the wrong end of, for lack of a better term, a twitter shitstorm of harassment, bullying, and toxicity.  All of this lead to some worrying tweets from Hana, days before her death.  Warning: The upcoming content is graphic and may trigger some people.

As I personally don’t know japanese, I ran this through google translate leading to this rough estimation of what she was trying to express along with these disturbing images.  “Nearly 100 frank opinions every day. I couldn’t deny that I was hurt.  I’m dead.  Thank you for giving me a mother.  It was a life I wanted to be loved. Thank you for everyone who supported me. I love it. I’m weak, I’m sorry.”  Even loosely translated, this is a heart breaking sentiment to lead right before someone’s death, and apparent suicide.

Dealing with mental health issues myself,  having friends, and family members who also struggled with mental health issues, it’s not hard for me to understand how so much harassment can take you to a dark place and make you feel like you don’t want to live anymore. Well known streamer “Ninja”, recently talk about his issues with constant harassment every time he streams, to the extent that he had to just step away for a while, spend time with his family, and get into a better head space.  Regularly when he streams, while he has vocal fans who support him, he also deals with a litany of harassment.  Wrestlers, gamers, authors, actors, sports stars, etc….no one is immune to harassment.

I think it’s unrealistic to say that the average person hasn’t been a dick to other people online at one point or another, especially on forums like reddit, or platforms like twitter, twitch, mixer, facebook, instagram, and so on.  We all have the opportunity to grow, and grow up over time.  We can’t change things we said in the past, or how we acted as younger individuals, but moving forward we need to do better.  Check on the people in your life regularly, even if they don’t share mental health struggles, we never know what other people are going through. If you or anyone you know is considering suicide, the National Suicide Prevention Hotline number is 1-800-273-8255.