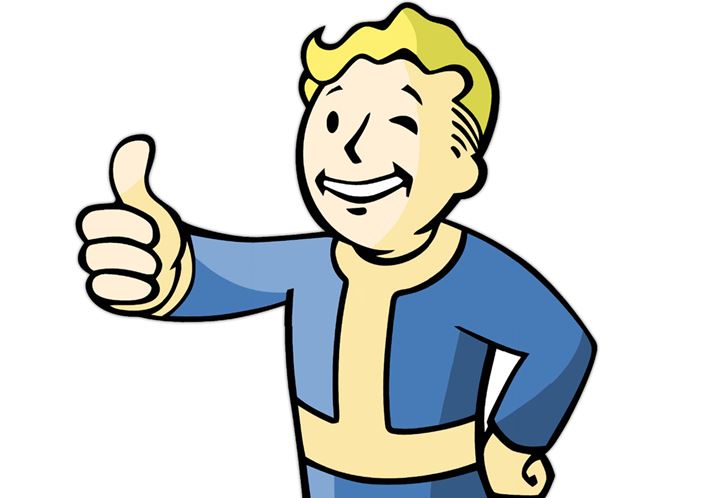 About two hours ago on Facebook, the official page for the video game franchise Fallout, and the official Facebook for it’s parent company Bethesda, posted a cryptic picture that has become iconic within the series.

I’ll keep checking in throughout the day to see what the deal is, but hopefully we could be getting something as big as a new game announcement. Don’t play with my emotions god damn it!

Update 4pm: Bethesda has had a twitch stream running that is just a vault boy bobble head hanging out in front of the please stand by screen. Presumably something big will happen on it soon. Check it out here.