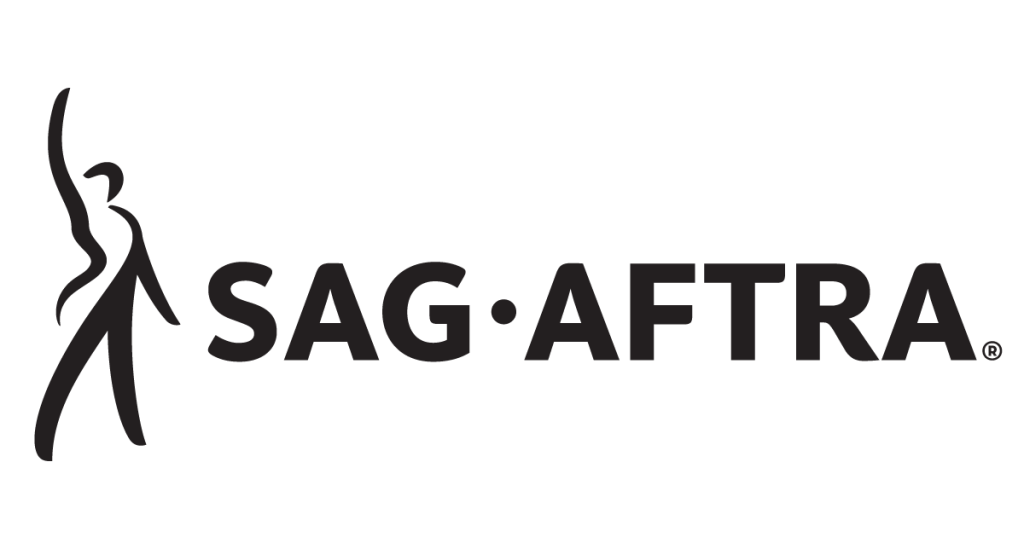 Over the last 340 days members of the Screen Actors Guild: American Federation of Television and Radio Artists (SAG: AFTRA) have been on strike in an aggressive movement to try to renegotiate a collective bargaining agreement between voice actors and game studios that has been in place since the 90’s.   Feeling that this old agreement no longer appropriately addressed the issues of modern-day voice acting, such as the stress and time it takes these days compared to a decade or more ago, SAG: AFTRA originally started trying to negotiate in 2015.  Seeing that they weren’t gaining the traction they felt was fair as the negotiations went on, they eventually went on strike in mid to late 2016 before reaching an agreement with 11 video game companies.  Here’s a great article by Wil Wheaton from late 2015 on why he supported SAG: AFTRA in their negotiations.  It highlights a lot of points that your average person who’s never done voice acting probably hasn’t thought of, in terms of the stresses and realities of voice acting.  T

SAG AFTRA brought up several specific issues. They wanted to implement some kind  of bonus structure to secure voice actors “secondary payments”, such as bonuses or residuals. There is a concern over voice actor safety due to very long recording days having damaging affects on vocal chords. There was a request for transparency around disclosing the name of a project, it’s genre, and if it’s a role that someone will be reprising, before expecting a voice actor to sign on.  Can I just stop for a second and say how absolutely obscene it is that this wasn’t already a thing? Jesus. Along with this a company will have to disclose whether or not a person will be expected to use curse words or racial slurs while playing a character.  Here is the official statement from SAG AFTRA on the issue.  Glad to see these guys get the traction that they feel is fair.  Voice acting in the 90’s in video games was a far cry from where it’s gotten to in 2017.