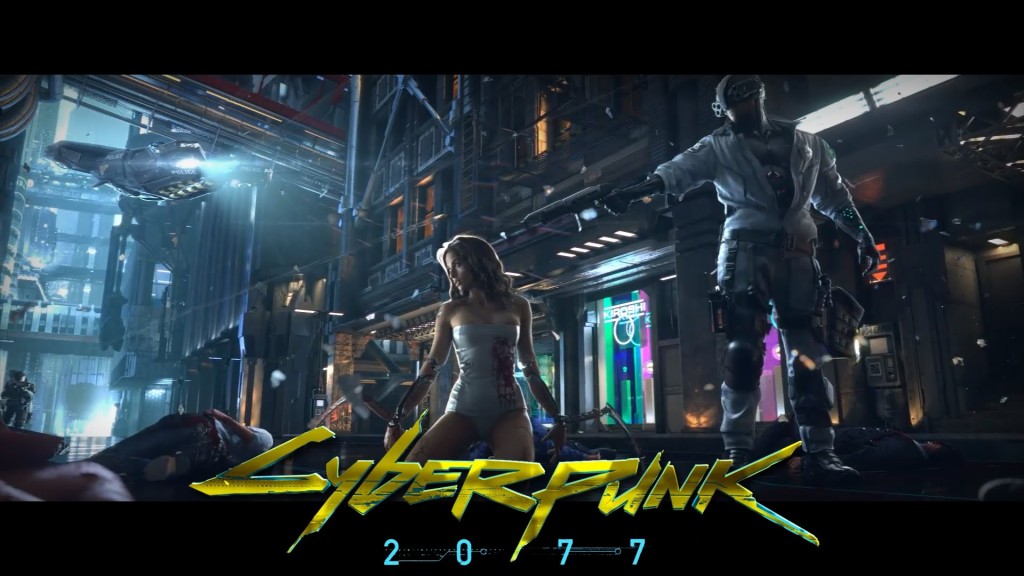 Now, take this with a grain of salt, however, several sites are reporting that someone claiming to be an insider has leaked some information on the upcoming Cyberpunk 2077 title from CD Projekt Red.   This person has decided to remain anonymous, presumably so that they don’t outright get fired.   If what this “insider” says is true, here are some things that we can expect from Cyberpunk 2077:

The person who leaked the information did give an example of how the game world would react to the destruction of an environment piece.  For instance, if you are in a gun fight and end up destroying something in the environment, later on when you come by the same area, you may see robots fixing the broken pieces.  FINALLY a game that gives us an explanation for how stuff magically gets fixed after we roll through and break everything.   Again though, remember this person is an anonymous source so…..