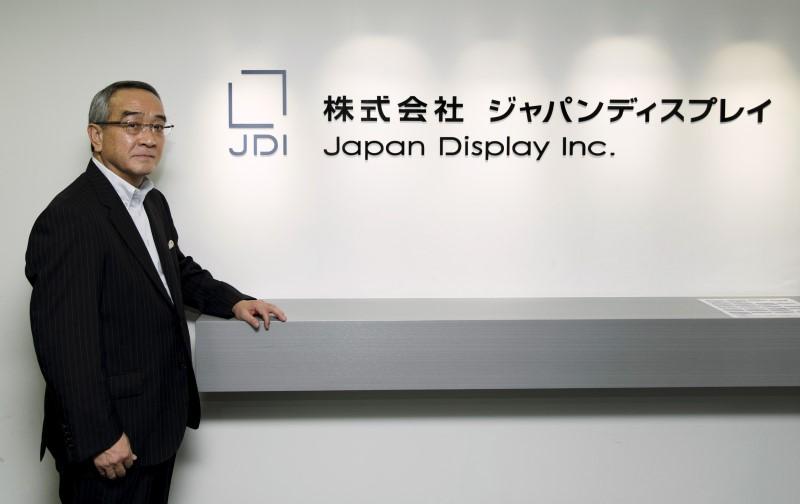 While it’s no secret that Nintendo has been having a hell of a time keeping production of their Nintendo Switch even with the demand for the Switch, Nintendo may possibly run into another production hurdle very soon.  Currently, Japan Display Inc. (JDI), is the sole provider of the official LCD touch screen display used in the Switch.   It was recently reported by the Wall Street Journal that JDI reported a massive loss of roughly 286 Million in the quarterly report for June.  JDI is slated to cut somewhere between 3000-4000 jobs in the wake of this news.  They have reached out to their creditors to try to secure roughly 900 Million dollars to restructure their company.  They’ve also expressed looking into partnerships with other companies in China to help prop them up as they restructure.  Another issue JDI is dealing with, is that their biggest buyer, Apple Inc., is switching from LCD screens to OLED screens for the upcoming iPhone 8.  The reason this is such a huge issue, is that JDI primarily manufactures LCD screens, and you know, Apple makes up a whopping 50% according to JDI’s financial chief.

Looking forward, it seems that without some sort of eleventh hour, hail mary, JDI is going to be in some serious trouble.   With Nintendo already struggling with general production, due to demand, of their product, I am curious to see how this plays out.  I haven’t seen any news of Nintendo looking into contracts elsewhere, to make sure that if JDI goes under they haven’t shot themselves in the foot.   However, being that they’ve got the hottest selling console on the market, I would hedge my bets that Nintendo isn’t going to leave this to chance.